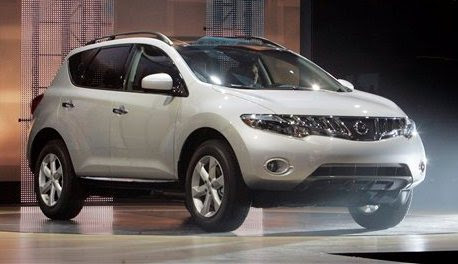 10. Nissan Murano
Number reported stolen between 2008-2012: 473
The report analyzed other statistics such as the states with the most reported thefts. California had the most thefts with 3,003, followed by Texas with 1,826 and Florida with 1,784.
(AP Photo/Reed Saxon)
Source
Posted by First Service Insurance at 11:00 AM