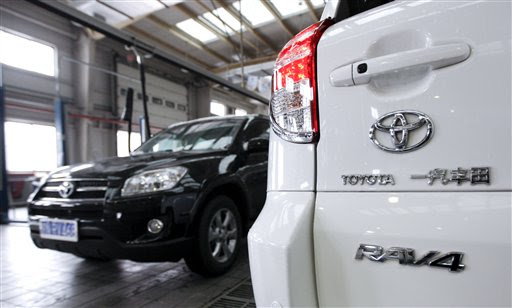 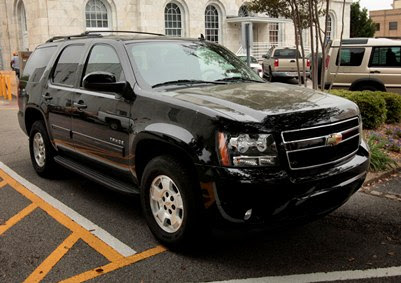 2. Chevrolet Tahoe
Number reported stolen: 856
The Chevrolet Tahoe is the most-stolen of the three SUV models on the list (Honda CR-V and Jeep Grand Cherokee). There were 7,891 SUV thefts reported in total compared to 12,070 CUV thefts.
(AP Photo/Gerald Herbert)

Posted by First Service Insurance at 9:30 AM